Once upon a time, Steven and I moved from Grand Rapids, Michigan, to Denver, Colorado, and had to find all new places for our services. I had to find a new nail salon, much like he had to find a new barbershop. Shortly after arriving, Steven had his hair cut (or should I say “chopped”) by a barbershop that will remain nameless; needless to say when he set out for the second barbershop, he was a little skeptical.

We found O’Briens Tonsorial Parlor (Barbershop) on Yelp!; what got us excited were the lists of reviews that all pointed toward O’Briens being THE PLACE to get a male haircut. They would do it extremely well at an incredibly reasonable price, the reviews said. So, we biked down to 8th Ave from our apartment and gave ‘er a try. 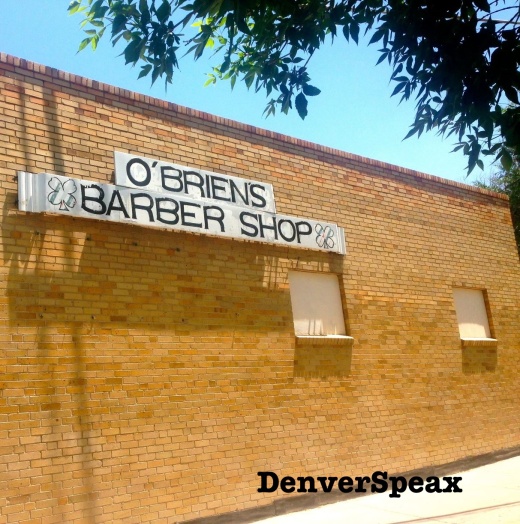 O’Briens is situated in the Southeast neighborhood at 4324 E 8th Ave in Denver, CO. Click on the picture to see their Yelp! reviews. Credit: Steven Mercer June 2013

When entering the small shop on 8th Ave, you notice right away the nostalgic, brown barber’s chairs, tools, and mirrors; everything screaming “this place is legit”. Each of the barbers has their own station which are orderly and neat; there’s no over-flow of vanity hair product, or useless gadgets – just clippers, scissors, and razors. The necessities – nothing fancy.

And, O’Briens is hopping! There was not one single chair empty, as men of all ages were either in the barber chairs or waiting patiently in chairs that lined the opposite wall. All of which surrounded one single television that had the baseball game playing. Perfect!

It isn’t difficult to notice the amount of repeat customers as Mr. Dick Alderson, the owner, and his colleagues call out friendly salutations, including first names, to each man that enter. It isn’t difficult to notice that visiting O’Briens isn’t about just getting your hair cut – it’s about catching up with your buddies, watching the game, and ultimately, carrying on tradition. It didn’t matter that it was Steven’s first time to the shop, either. The gentleman all treated him courteously and respectfully, even when he asked for the part in his hair to be “straight-razored” (a technique sometimes used to define the separation, or part, in hair). 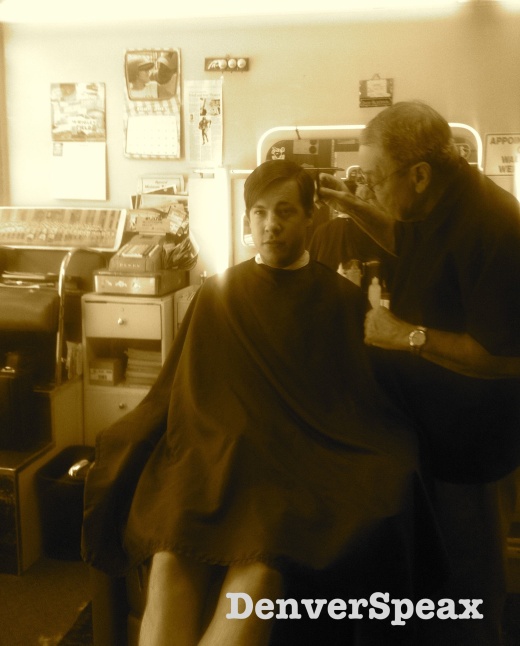 Steven being taken care of by the boss-man himself, Mr. Dick Alderson of O’Briens. Credit: Kirsten Ebey June 2013

I will never forget the way Mr. Alderson looked at Steven – “You want what? Who did THAT?” I about died as he laughed, and figured out another way to help Steven out with his request. As I watched him cut Steven’s hair, I tuned into the conversations going on around me, and almost fell out of my chair from openly laughing so hard. One man, balding in the center of the top of his head advised Mr. Alderson to give Steven a mohawk, in which Steven replied that he was all set on the mohawk – he’d had one a few times. The man went on to explain it was the “cool thing to do” and pointed to the top of his head. “You see this? It’s called a reverse mohawk, son!” Another man was speaking with his barber about someone they knew that had a mullet, in which the barber advised that he charged double for that hairstyle (jokingly). I can’t even begin to describe how badly my stomach and face hurt from laughing so hard – I will never miss one of Steven’s haircuts, as long as he visits O’Briens.

Not only do they have a sense of humor, but each barber is damn good at what he does. All four have been in the business for as long as I’ve been alive, to say the least, and takes pride in his work. Check out Steven’s before and after pictures: 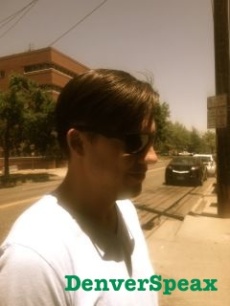 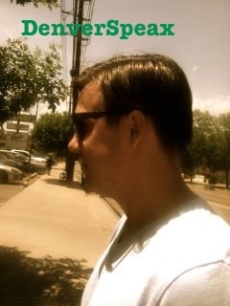 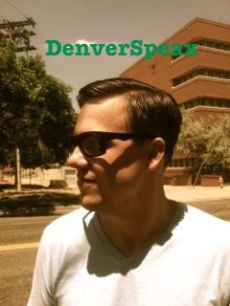 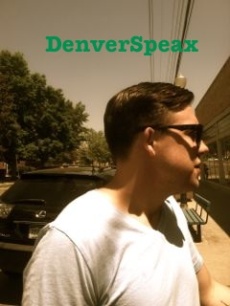 The guys at O’Briens pay attention to what their customers want, and understand how to make their customers happy. No frills, nothing fancy – just a good old-fashioned haircut, and clean shave. It’s the simple things in life that bring the most joy, right? 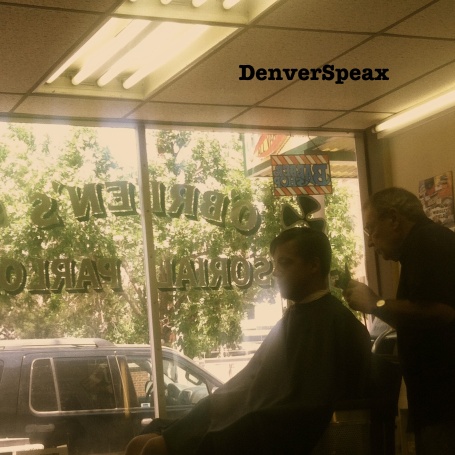 Owner of O’Briens, Mr. Dick Alderson, taking a crack at Steven’s mop on his head. He did such a great job! Credit: Kirsten Ebey June 2013

Hey, guys – please make sure you stop in and check out O’Briens. It’s an experience and new tradition you’ll be thankful for, count on it. Make sure you bring cash – no credit cards, please. Also, if you’d like to call ahead and make an appointment in your busy schedule, give them a shout: (303) 320 – 9621. Otherwise, walk-in’s are totally welcome.

Hope to see you there in a couple of weeks!